Cantabrians urged to protect themselves against Legionnaires’ this spring 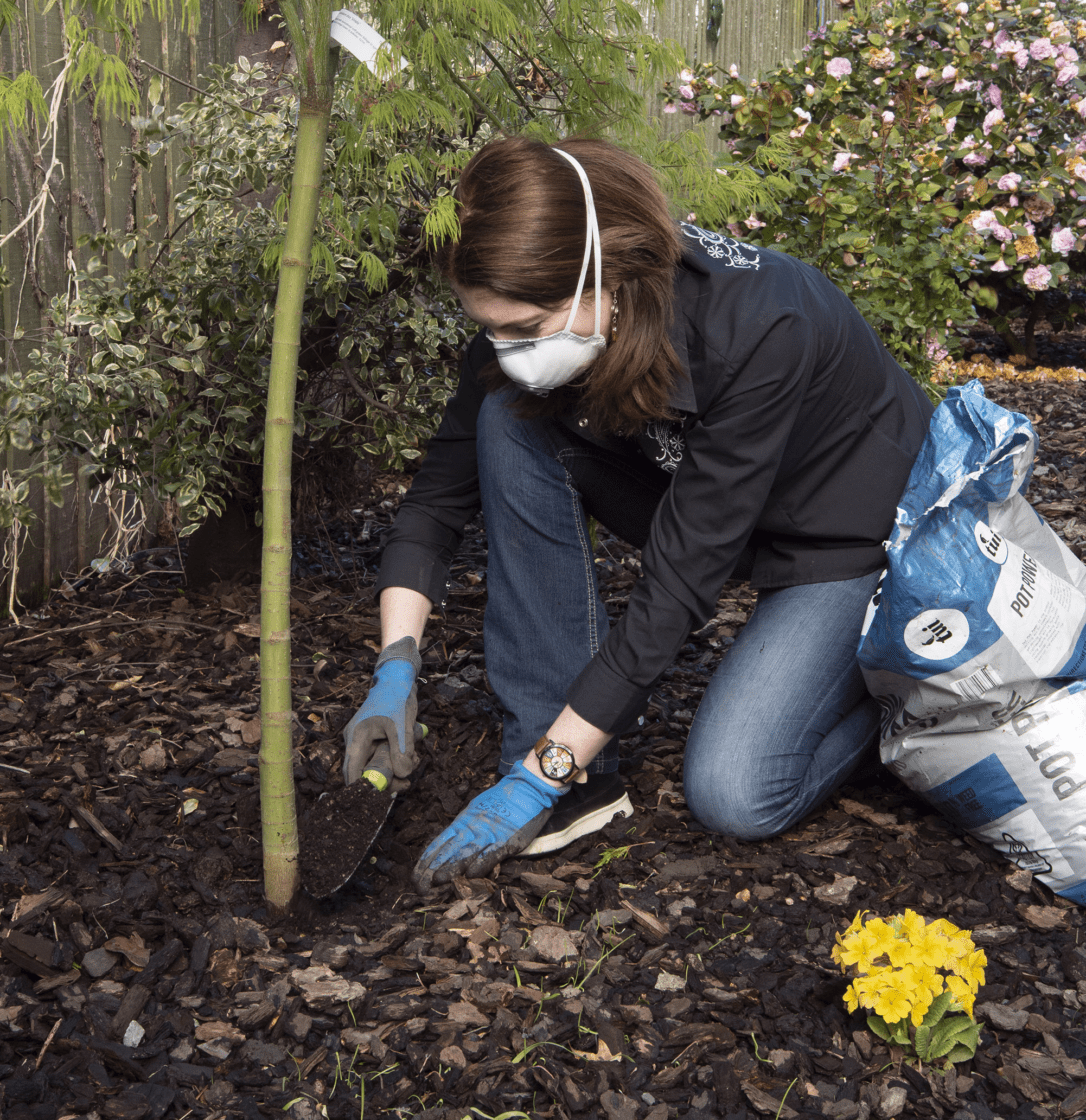 With labour weekend upon us, Cantabrians are being encouraged to protect themselves against legionnaires' this planting season

At this time of year as the sun starts to make more of an appearance week-by-week, a nasty disease also starts to make its present felt – Legionnaires’.

As the days get longer and warmer, people are more inclined to head outside and get stuck into their gardens, and with this comes the increased risk of catching Legionnaires’. Last year there were 48 hospitalisations from Legionnaires’ in Canterbury, and with 12 cases of the disease already confirmed in the region since June this year, gardeners are being urged to take care with potting mix and compost.

“It’s caused by the Legionella bacteria that live in moist organic material and people can catch the disease by inhaling airborne droplets or particles containing the bacteria.

“Gardeners are at particularly high risk of catching Legionnaires' disease as the bacteria thrive in bags of potting mix and compost,” says Dr Humphrey.

In Canterbury there is typically a spike in cases in early November that can be attributed to the increased gardening activity over Labour weekend, and with a promising forecast this Labour weekend now is the time for people to take the necessary steps to avoid catching the disease.

Dr Humphrey says there are five simple actions gardeners should take to avoid getting legionnaires’:

“Legionnaires’ is a very serious illness and following these simple steps can be lifesaving,” says Dr Humphrey.

The illness may be mild but can sometimes be fatal. It is more common in older people, particularly if they smoke, have poor immunity or a chronic illness. However, sometimes even healthy young people have died from legionella pneumonia.

Symptoms can include dry coughing, high fever, chills, shortness of breath, muscle aches, headaches and diarrhoea. If you have these symptoms, you should contact your general practice team right away for advice, and let them know you if have been handling potting mix or compost.