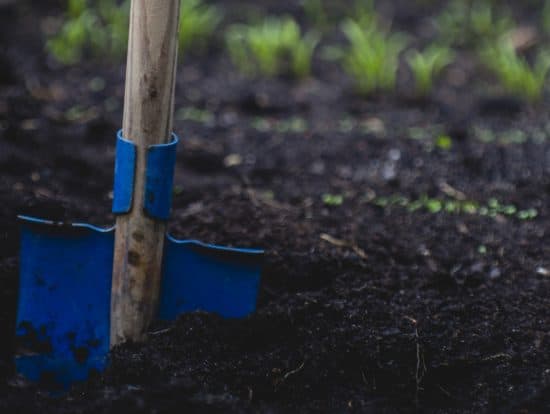 Legionnaires’ disease is a form of pneumonia. It’s caused by bacteria called legionella that lives in moist conditions. You can catch the disease by inhaling airborne droplets or particles containing the bacteria.

The illness may be mild but can sometimes be fatal. It is more common in older people, particularly if they smoke, have poor immunity or a chronic illness.

Gardeners are at particular risk of catching Legionnaires' disease as the bacterium Legionella can be present in potting mix and compost. The bacteria thrives in warm, moist conditions and can cause a severe, even fatal disease if you inhale contaminated particles or droplets.